Get up to date on some of the latest news involving the Simon Reid-Kay & Associates team!

Simon Reid-Kay & Associates is delighted to have contributed to the report titled “The Recognition And Treatment of Relationships under Hong Kong Law” published by the Equal Opportunities Commission.

The research report prepared by Allen & Overy looks at 21 areas of Hong Kong law and considers various aspects of daily life.  We are privileged to have participated in this project providing a comprehensive overview of the differential treatment that results from the non-recognition of couples in alternative relationships in all areas of Hong Kong law. 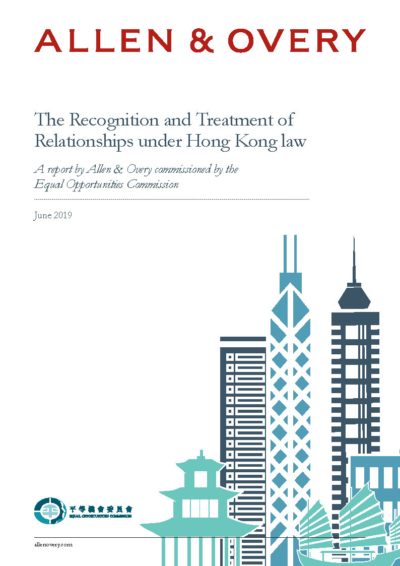 Simon Reid-Kay & Associates is delighted to have again participated in the annual Goodman Interlink Magic Mile Charity Ramp Run organized by Goodman and supported by many of our friends.  We are proud to have played our part in helping Goodman and supporters of the event raising millions of dollars for various charitable organisations.

As in the previous years, we entered a 4 person team to officially take part in the main event and the remaining Simon Reid-Kay & Associates entourage including family and friends also completed the trip to the top of the mile long ramp. 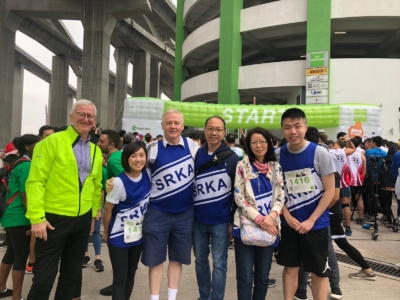 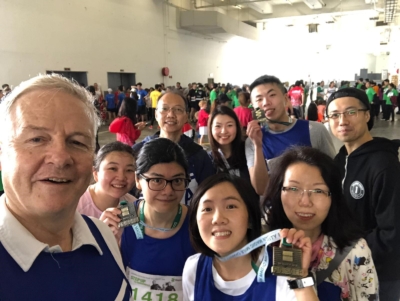 For the 5th year Simon Reid-Kay & Associates was delighted to help the RB-SRKA Tin Shui Wai Pandas enter two teams at the Hong Kong Corporate Sevens.  Our Mixed Pool Team won the Plate.  As a team sponsor for half a decade, SRKA is delighted to hear that last December’s event successfully raised over HK$566,000 for the HKRUCF Tackling English Programme, the beneficiary charity of the 2018 Hong Kong Corporate Sevens.

The Hong Kong Corporate Sevens 2019 will be held on Sunday, 8th December 2019 at the Indian Recreation Club, So Kon Po.  We hope to be there again with the RB-SRKA Pandas and are looking forward to seeing our friends at this year’s event.  Please feel free to come and join us and support a great cause. 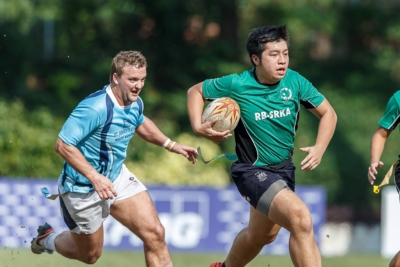 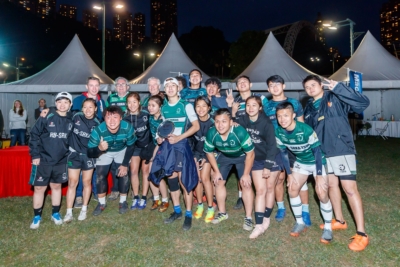 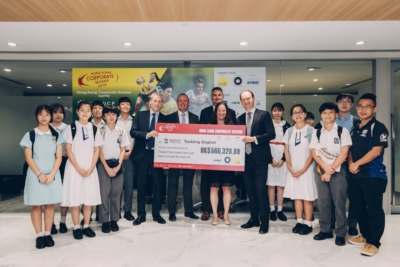 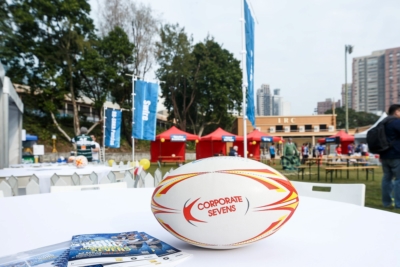 SRKA is delighted and privileged to have advised on the property aspects of the debt financing for the HK$40 Billion acquisition of “The Center”, an iconic Hong Kong commercial property and considered to be the most valuable single building transaction in the world in 2018. The transaction won the Debt Market Deal of the Year Award at the 2018 Asian Legal Business Law Awards, which honour legal excellence and the outstanding achievements of in-house counsel and law firms in Hong Kong.

ALB Award for Debt Market Deal of the Year

For the 4th year SRKA is delighted to co-sponsor, with our good friends from interior design firm Richards Basmajian, the Mens Team and Mixed Team of the Tin Shui Wai Pandas RFC at this year’s Hong Kong Corporate Sevens, which will take place on 9 December 2018.  This year’s event will raise money for the HKRUCF Tackling English Programme, aimed at building English language competence and confidence amongst youngsters from disadvantaged backgrounds and using sport to help them realise their potential.

As usual, we will be hosting a tent at this event all day on Sunday 9th December. Please do drop by to say hello. Friends and family are all welcome. 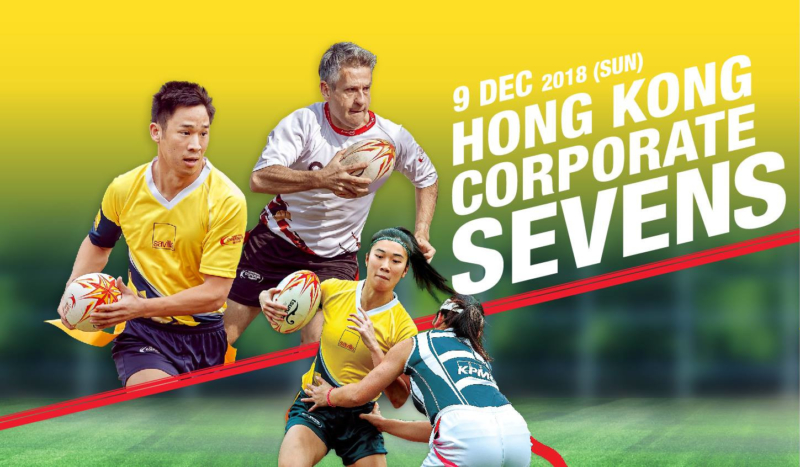 Come down and support the Tin Shui Wai Pandas at this year’s Corporate Rugby Sevens!

Teams included the likes of HSBC, Swire, Savills, JLL and Colliers. This year the format remains the same, with teams playing Tag Rugby rather than the previous full contact version.

The Pandas, also known as the Tin Shui Wai Rugby Football Club (TSWRFC), were established in 2011. Many of the core players came through the “Operation Breakthrough” programme (www.breakthrough.hk) and went on to represent Hong Kong at U20s, Hong Kong Development Level and in the Hong Kong A squad. 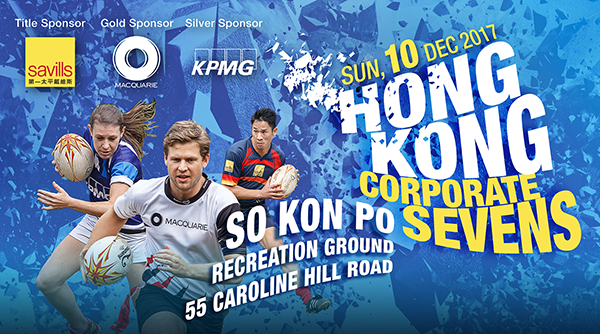 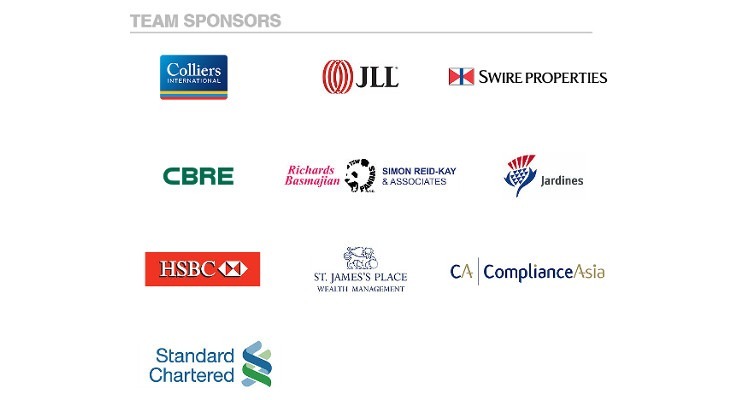 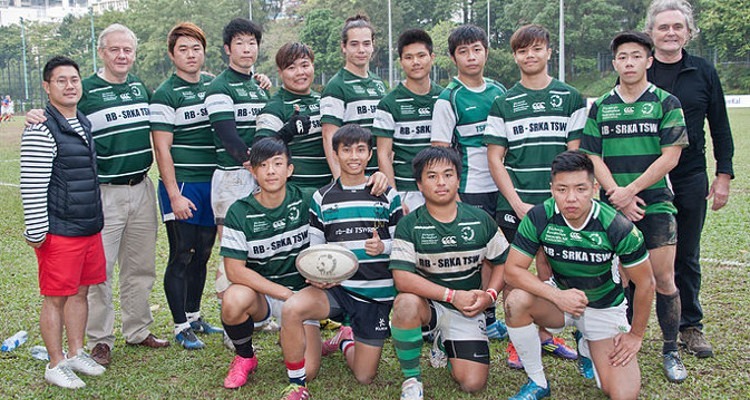 As Chairman of the Hong Kong Rugby Colts Association, Simon is delighted to be involved in the Prudential NYD Youth Rugby Tournament which is played at the Hong Kong Football Club on the 1st of January every year. It is one of the highlights of youth rugby in Hong Kong. As you can see from the attached link, this is the 17th year of Reid-Kay involvement and it is very much a family affair.

The tournament on 1st January 2017 will be the 50th running of this event.

Once again, Simon Reid-Kay & Associates and co-sponsor Richards Basmajian sponsored the Tin Shui Wai Pandas club at this year’s Corporate Rugby Sevens which were held on Sunday, 4 December 2016. Teams included the likes of HSBC, Swire, Savills, JLL and Colliers. This year the format changed and we entered a mixed team in addition to the men’s team, playing Tag Rugby rather than the previous full contact version. We are delighted that our mixed team (requiring a team to have a minimum of three women on the field at any one time) won the Plate in their competition.

The Pandas, also known as the Tin Shui Wai Rugby Football Club (TSWRFC), were established in 2011. Many of the core players came through the “Operation Breakthrough” programme (www.breakthrough.hk) and went on to represent Hong Kong at U20s, Hong Kong Development Level and in the Hong Kong A squad.

During their inaugural season, the first team was undefeated and won the Championship Division while the second team won silverware at the National League level. Both teams were promoted at the end of the opening season.

In the 2013/14 season TSWRFC expanded from 2 teams to 4 including both a men’s and a women’s team playing at development level. In that first season the women’s team became champions in the 10’s B league.

The Club’s first two teams currently play in Premiership A and Community League 3, respectively. In the summer of 2015 a Colts section consisting of U19, U16, U14 boys and girls teams was introduced, winning silverware at the end of their first season. The 2015 season also saw wins for the Women Xs (Development League), the Men’s NL 5 division – and the Men’s Thirds XV won the Grand Championship Final – remaining unbeaten for the whole season.

And, last but not least, in season 2015/16 TSWRFC won the RFU ‘Trophy 21’ which is awarded to the “fairest and cleanest team” in Hong Kong – which came as no surprise to us! 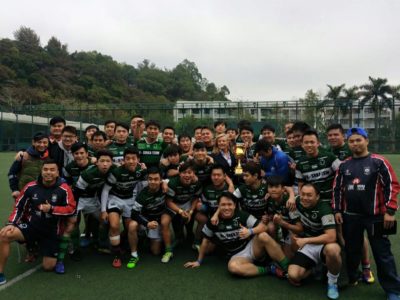 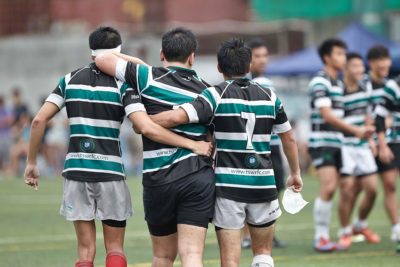 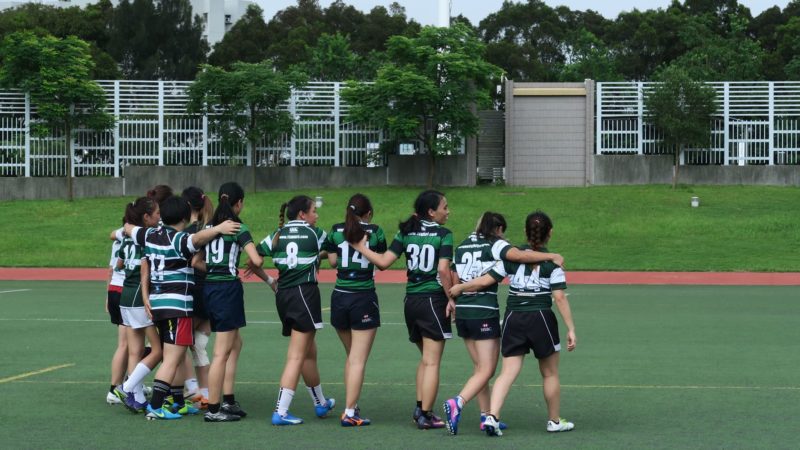 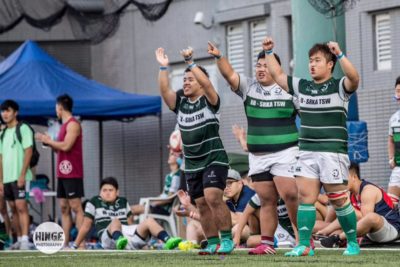 NWMHK is a leading ministry for cancer patients and also provides ministry for asylum seekers and refugees. They go weekly to cancer centres in local communities around Hong Kong while asylum seekers and refugees attend their ministry once a week. Simon Reid-Kay & Associates supports New Wine Ministries by attending their annual charity ball and sponsoring their event programme. 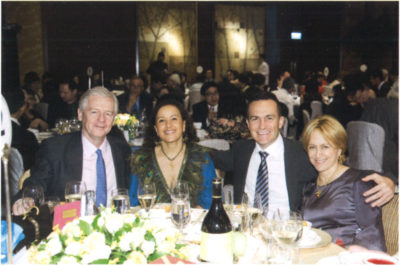 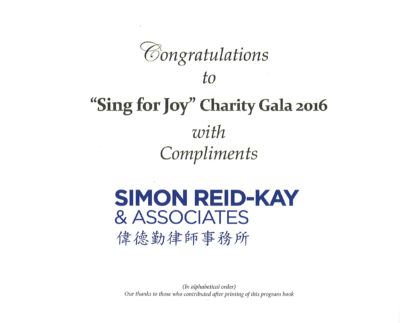 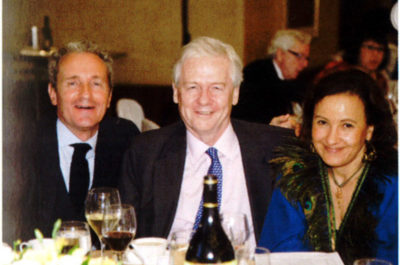 The Pandas are a relatively new rugby team, developed to encourage a greater sense of belonging through participation in team sports. The team was launched in 2011 with players mainly from the Operation Breakthrough scheme, an initiative set up by the Hong Kong Police, in Tin Shui Wai in the New Territories. The Pandas inaugural season was a massive success – they won every game played – and the club advanced to higher divisions where the competition is somewhat tougher. The Club now has senior mens and womens teams as well as a fast growing youth section with team of girls and boys aged 12 to 18. Simon Reid-Kay & Associates are proud to be a main co-sponsor of The Pandas rugby club. 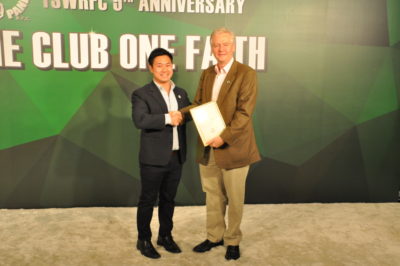 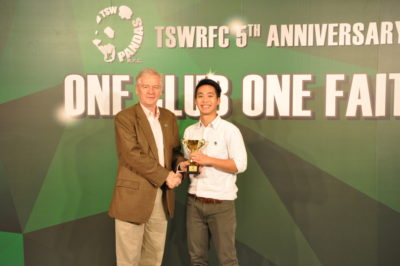 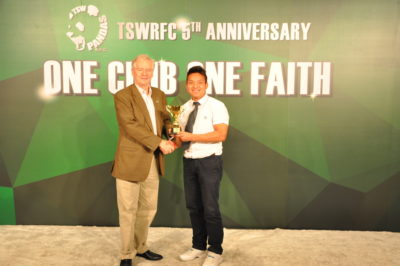 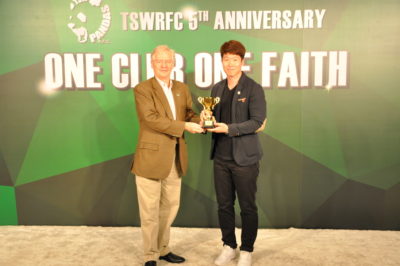 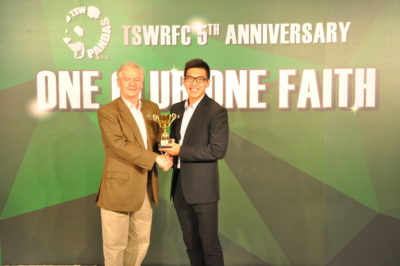